It was then time to meet the teams, so Yamaha Motor Europe’s Rally and Enduro Racing Manager Alexandre Kowalski took to the stage to give a heros welcome for Yamaha’s Dakar riders. Fresh from a strong outing in the 2017 edition, Yamalube Yamaha Official Rally Team rider Adrien van Beveren was a stand out performer on only his second Dakar, missing out on a podium finish by less than one minute last month to take fourth overall and a final stage win. Xavier de Soultrait was also present at the event, having been one of the key protagonists of the Dakar on a newly developed, customer targeted WR450F Rally that will be soon introduced, and that delivered him a stage victory on the opening days of the Rally.

It was then time to introduce Outsiders Yamaha Official Enduro Team rider Loïc Larrieu who will challenge in EnduroGP class and Enduro 2 class rider Jamie McCanney, along with Johansson Yamaha Junior Enduro Team talent Mikael Persson. Larrieu, McCanney and Persson will spearhead Yamahas Enduro challenges this season, showcasing what the WR450F and WR250F are capable of.

Continuing the off-road line up, Yamaha Motor Europe N.V’s MX Racing Manager Erik Eggens shared the strategy for the coming year before making room for The Monster Energy Yamaha MXGP Factory Team, who were present to reveal their 2017 colors. 2015 World Champion Romain Febvre and 2014 Vice Champion Jeremy van Horebeek continue together this season, both in full physical fitness and determined to put the YZ450FM at the sharp end of MXGP action. Stepping up alongside the Factory Team into the MXGP class from The MX2 Championship comes The Wilvo Yamaha MXGP Team.

Wilvo Yamaha will make a real effort for podium glory with the YZ450F in the very capable hands of MX stars Shaun Simpson, who claimed his first ever Grand Prix win aboard a Yamaha back in 2013 at Lierop, and Arnaud Tonus, a former MX2 Grand Prix winner in Brazil in 2014, who is making his very welcome return to the FIM Motocross World Championship after spending the last two years in the AMA Motocross and Supercross Championships in America. Yamaha will still be represented in MX2 with the very capable KEMEA Yamaha Official MX2 Team continuing with the unchanged line up of 2016’s MX2 third place finisher Benoit Paturel, set to continue impressing on the YZ250F alongside teammate Brent Van doninck. The inspired pairing are joined for this season by Swedish talent Alvin Östlund. Together all three riders are ready to shake things up in the 2017 FIM Motocross MX2 World Championship. 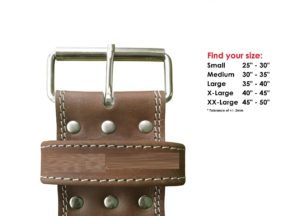 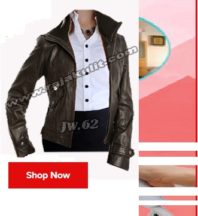 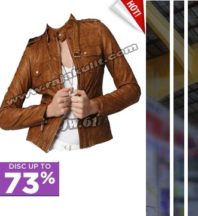 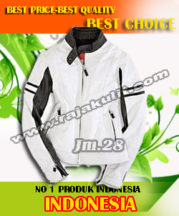 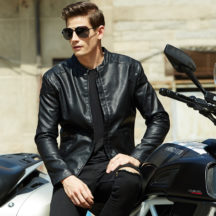 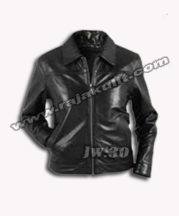